This is the first edition of my new series Vegan Crush. Ladies and Gentleman, Mr. Thom Yorke. 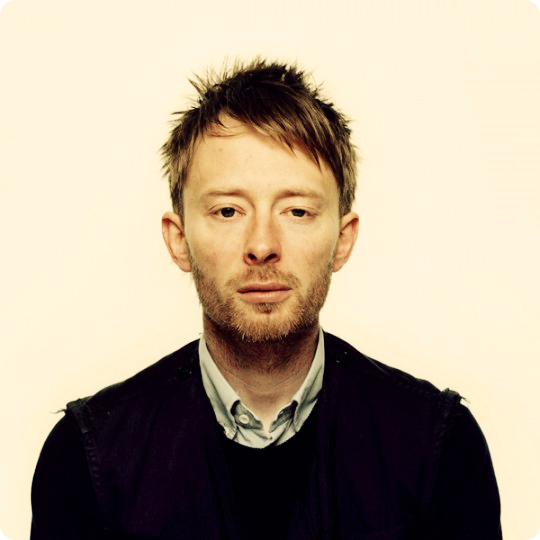 I’ve been a Radiohead fan since I was 15 years old. I would play Kid A every night while laying in the dark before bed. When I met Mark the first CD he gave me was a mix which included “True Love Waits” as the final track. If I remember it correctly, the second CD he gave me was OK Computer. It didn’t take long for me to fall in love with both Mark and every album the band had released. I’ve stayed interested in all their albums since then, including Yorke’s solo album “The Eraser”. As I read through blogs, articles, and Yorke’s wiki page, I was reminded of not only his vegetarianism, but his politically activism, and advocacy of  human rights and anti-war movements. Although it is often written that he is no fan of celebrity, I can appreciate the efforts he has made to use his fame as an outlet for positive influence.